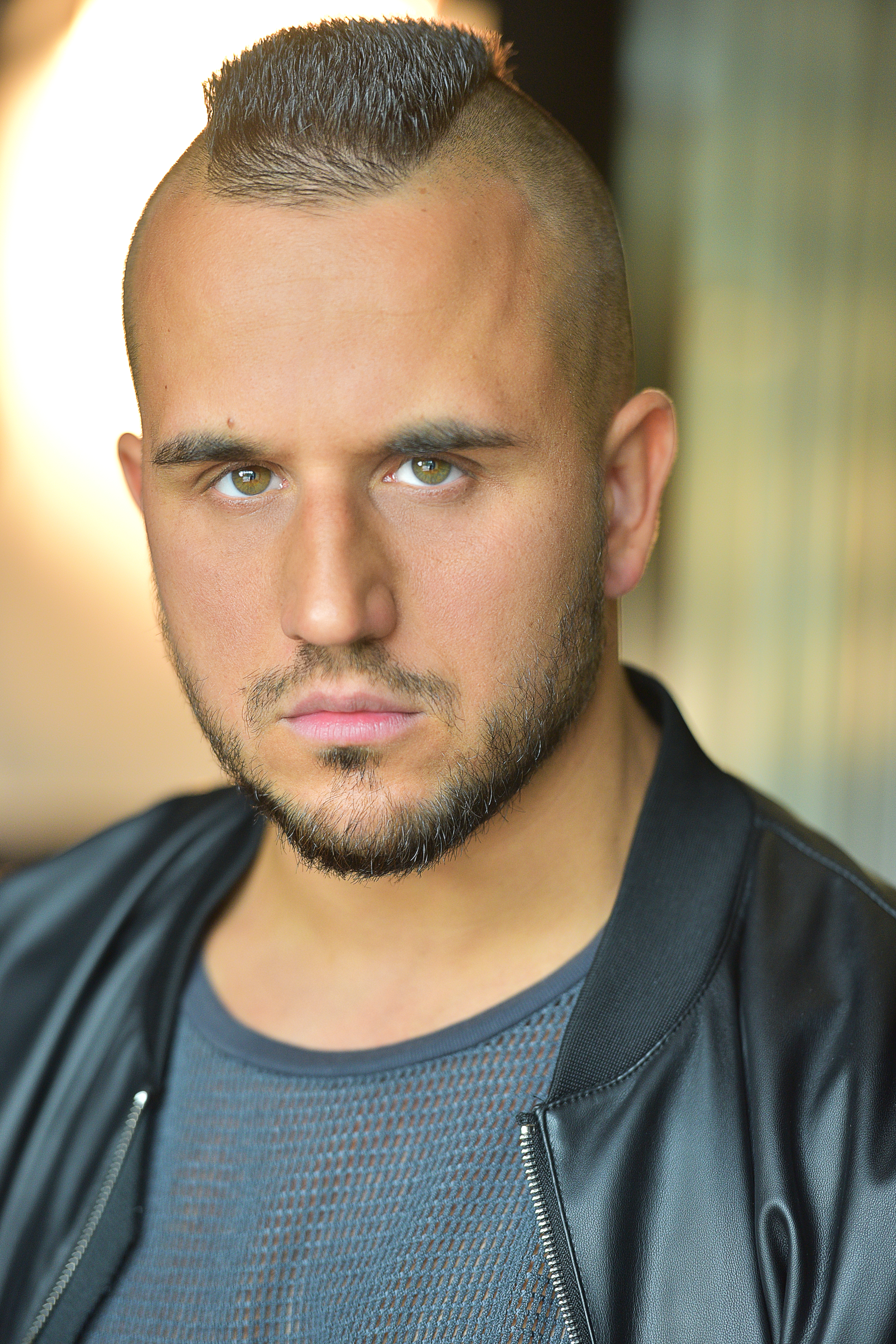 Recognized for his intense portrayals of evil characters, Pavel Kozlov is an American actor of Russian descent whose tough on-screen persona and charismatic personality have earned him roles in numerous short films and TV shows as well as independent productions. He is also well known as the authentic Russian professional wrestler on the American wrestling circuit whose imposing persona as Victor Romanoff, “Siberian Fighting Spirit”, has dazzled wrestling fans around the world.

In fact, Pavel has been transforming himself into diabolic, larger-than-life characters ever since he first witnessed a professional American wrestling program in Moscow as a young teenager. Yet, while he loved watching the fighting part, it was the wrestlers’ bright entrances, the huge characters, the storytelling that truly mesmerized him. It is that fascination with character development and storytelling that continues to drive every role he plays, and whether he is in front of the camera or in the ring, whether as an actor or as an athlete, it is that fighting spirit that drives his success.

Acting professionally since 2013, Pavel is a graduate of the Meisner Master Acting program. Always honing his craft, he continually attends and assists in acting workshops, while enthusiastically sharing what he has learned with beginning actors. Into his acting he pours a lifetime of experience and emotional intensity.

An only child, born to parents who were both professors in Moscow, Pavel suffered the loss of his father at the age of 13. After seeing American wrestling on television, he was determined to re-make himself physically. He learned fighting and at the age of 17 he began competing in the Moscow Federation of Kickboxing. Pavel has always also been a highly creative person. After completing High School, he enrolled at the University, majoring in Journalism. He wrote many poems during his first year at the University and even had his own creative webpage on the University website. He soon got a job as a journalist.

Yet Pavel had a dream to become a professional wrestler, not only transforming his body but also creating a persona that would propel him into the world of American professional wrestling. Always believing that nothing is impossible and that hard work will lead to success, Pavel took a giant leap of faith, and in 2007 he moved to the U.S., leaving his job as a journalist, dropping out of the University, and moving away from home, to become a professional wrestler. Putting everything on the line just to follow his dream, ahead of him lay many challenges – no friends, no relatives, and, at the time, no proficiency in English.

Ultimately, Pavel accomplished his first dream and became a professional wrestler, creating the persona of the evil, no-holds-barred Victor Romanoff. After attaining U.S. citizenship and becoming fluent in English, Pavel went on to pursuing a career in acting.

Incorporating his charisma and ability to transform himself both physically and emotionally, Pavel brings his vivid characterizations and creative sensibilities onto the screen, making each role unique and memorable. Although he has come a long way from what might be considered his first role – that of Victor Romanoff, the wrestler with a real Russian accent and a hammer and sickle symbol on the side of his head – Pavel continues to use his indomitable fighting spirit to make every role at least a little bit larger-than-life and always intriguing and intense. 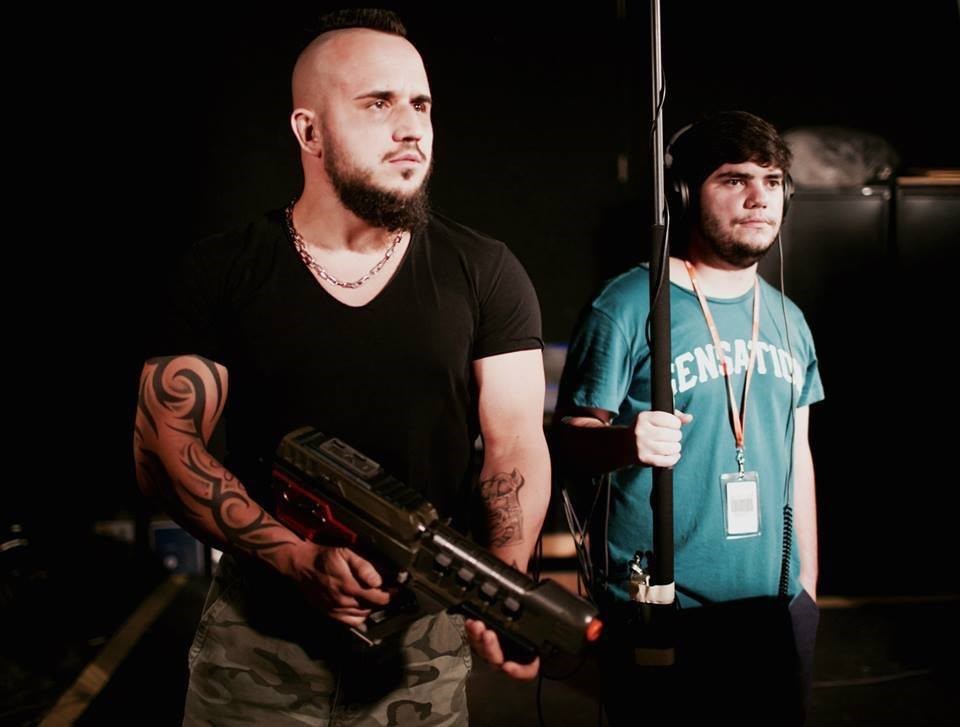