Comments Off on The On-screen Bad-Guy Pavel Kozlov Becomes a Big Law Enforcement Supporter
Category: news
Tags: Russian Actor
Every major Hollywood action thriller has a set of ingredients that turn them into perfect movies. There’s the determined hero, the charismatic side characters, the emotional core love interest and of course, the ever present baddies. Thugs and soldiers who work for the worst of the worst crawl out of the woodwork with guns blazing to challenge the hero and, inevitably, get struck down. But those are just actors, doing their part in a movie.
Read More

Comments Off on Nine Line Apparel Company Teams Up with Russian American Athlete and Actor Pavel Kozlov
Category: news
Tags: Russian Actor
Nine Line is a USA-made apparel company whose mission is to bring back a sense of national pride and patriotism to a country that is politically divided. As a lifestyle brand, Nine Line Apparel strives to unite all Americans in brotherhood as patriots under one flag. This give-back organization also prides itself on raising awareness and helping other organizations in need, such as first responders and military charities. As a company founded by patriots for
Read More

Pavel Kozlov: Success Story of the Next “Hollywood Bad Guy”

Comments Off on Pavel Kozlov: Success Story of the Next “Hollywood Bad Guy”
Category: Blog
Tags: Russian Actor
Since his teenage years while growing up in Moscow, Russia, Pavel Kozlov had a passion for becoming a big name in American Pro Wrestling. Now, having made that dream into reality, he has set his a newfound goal for himself, to become a Russian actor as next Hollywood’s “Bad Guy.” Early Years Pavel Kozlov was the only child of parents who were both professors at the University of Moscow, Russia. As a child, he was
Read More

Pavel Kozlov: From a Pro-Wrestler to a Famous Russian Actor

Comments Off on Pavel Kozlov: From a Pro-Wrestler to a Famous Russian Actor
Category: Blog
Tags: famous Russian actor
Pavel Kozlov is among a few successful names in American wrestling who have genuine Russian heritage and have gained popularity on the silver screen. The journey from a teenager to Pro-wrestler and now a famous Russian actor is not easy, and Pavel Kozlov would like to share that experience with the world. He wants to become an embodiment of hope and inspiration for the ones struggling through life and show them that hard work, passion,
Read More 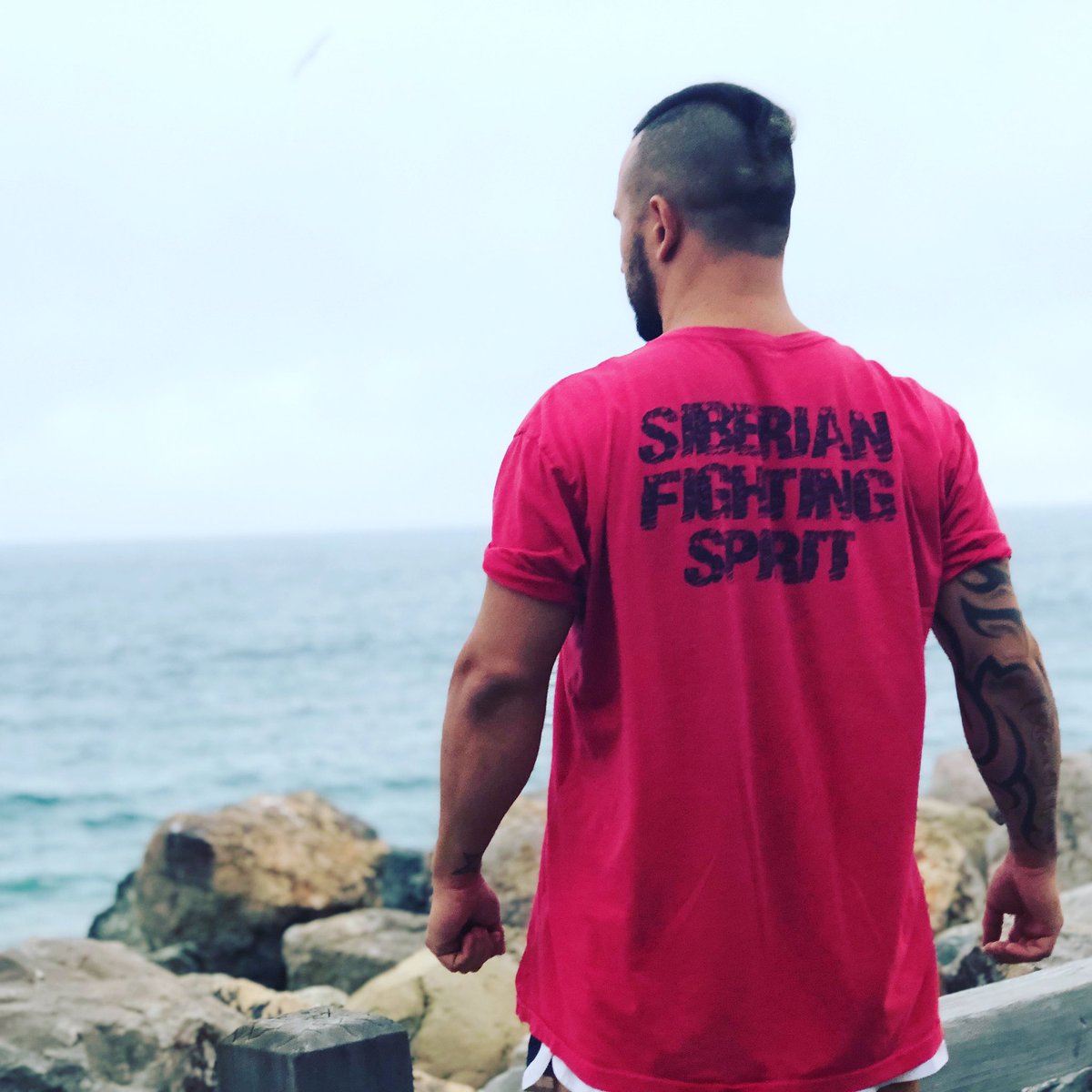 . @lapublichealth has authority to enforce a new mask order, but the underfunded/defunded will not expend our limited resources and instead ask for voluntary compliance. Read my full statement by visiting https://t.co/DVBvmRbFA9 https://t.co/Je1nMerWrO
View on Twitter 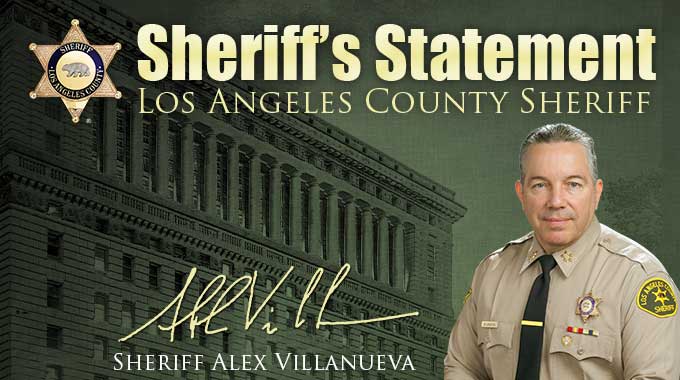 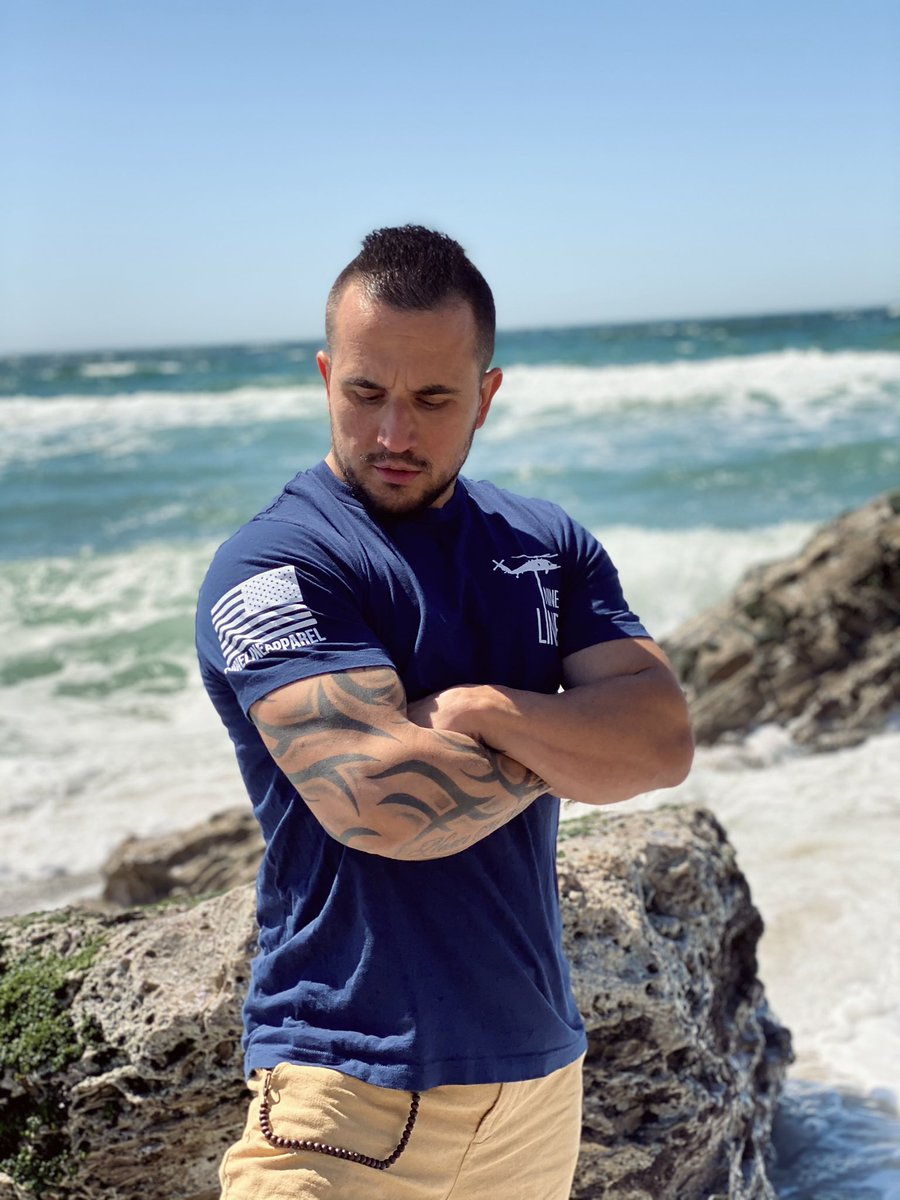